To submit regions, cities, events or cultures you would like to know more about, contact GGU Social at ggusocial@ggu.edu.
*You can also submit your photos to have them featured on GGU Social’s future posts. 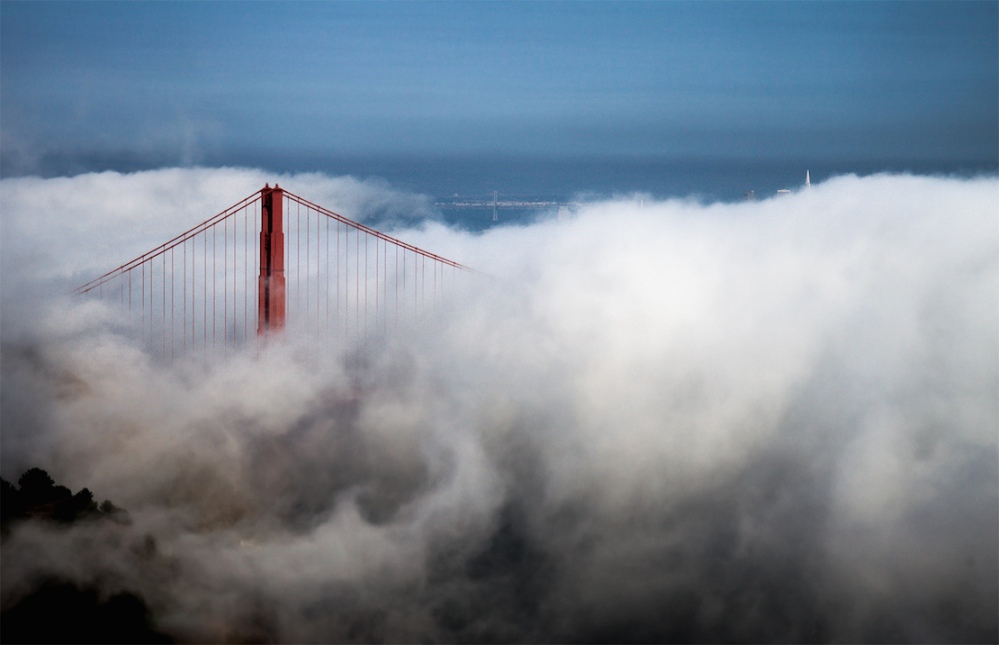 1. “All that is sunny does not glitter, not all those in the fog are lost.” -Karl the Fog

We all know that San Francisco is famous with its foggy weather, every weekend we plan to go to Golden Gate Bridge and take some photos, we end up capturing the cruel fog that covers the majority of the bridge instead. Did you know that cruel fog actually has a name? 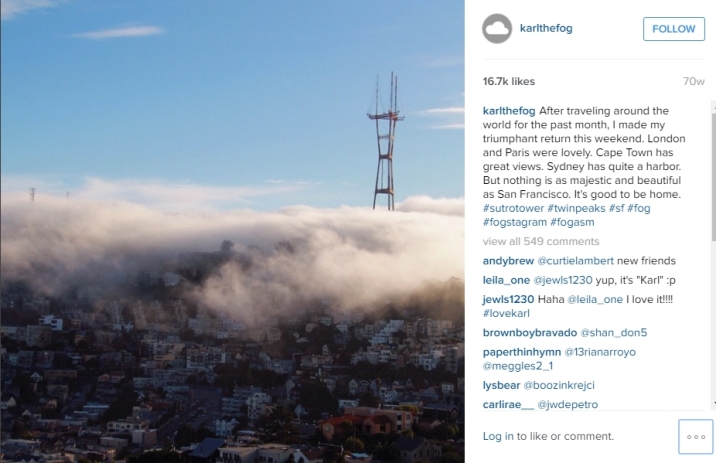 3. Speaking of cable cars… They are the only moving National Historic Monuments in the United States. The older cable cars of the ones that are currently in service today are the Powell Street cars. Every single one of these historic cable cars has a different story to it. If you’re interested their stories, click here to read more on Cable Car Museum’s official website.

4. In 1968, Japanese Airlines Flight 2 was accidentally landed on the shallow waters of San Francisco Bay due to heavy fog (oh, Karl…) and some other factors. The pilot of the plane Captain Kohei Asoh had a very simple defense statement for the US National Transportation Safety Board during the investigation of the accident. He said, “As you Americans say, I fucked up.”

5. Now brace yourselves for a mind twist!
Let’s talk about Fortune Cookies. You would think they’re originated in China because they’re being served in Chinese Restaurants… But guess what? You’re wrong. They were originated in San Francisco, United States.

According to multiple resources, Makoto Hagiwara, the founder of the Fortune Cookies, was a Japanese American who used to work at Japanese Tea Garden in San Francisco, and he’s the first individual in the United States to have served the modern version of the cookie when he did so at the tea garden in the 1890s or early 1900s.

So the question is… Are Fortune Cookies Chinese? Japanese? Or… American?

Please let us know what you think of GGU Social so far, and submit the topics and features you would like us to include by e-mailing us at ggsocial@ggu.edu! You can also contribute in this 2-question survey to let us know a little bit about your thoughts.