In this edition of Five Facts, we will be revisiting San Francisco to feature some very recent and fun facts in addition to the ones that we featured in Part I and Part II. If you missed the earlier editions of Five Facts on San Francisco, make sure to read them by clicking the hyperlinks above.

1. Slightly over a week ago, San Francisco became the first city in the United States to approve six weeks of fully paid leave for new parents (mothers and fathers, including same-sex couples, who either bear or adopt a child.)

2. Speaking of firsts… Have you heard of this new infamous slang called “Netflix & Chill”? Yeah, yeah… the lovely teenagers (sarcasm) of the internet have made it look very bad. However, there’s something interesting in the works. The social mobile application called Spotted is celebrating its launch in San Francisco with the first open air “Netflix & Chill Festival” by transforming Dolores Park into an open air cinema. The event is supposedly going to take place at Dolores Park on June 18th. Now, it might be a fun event. But be careful. Don’t say GGU Social didn’t warn you. 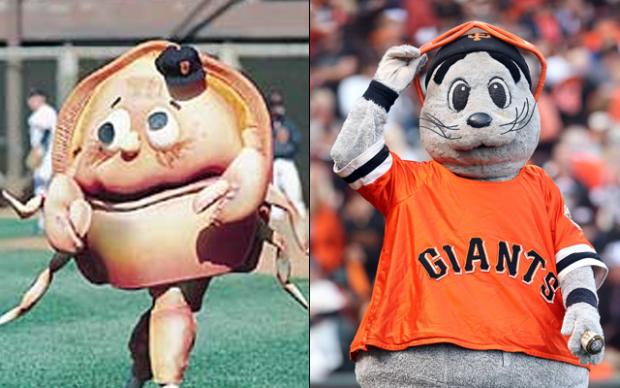 3. 2016’s Major Baseball League season began two weeks ago. Are you Giants fan? Here’s a fact you might find interesting: Giants once had an “anti-mascot” called Crazy Crab, mocking the mascot trend that was going on in mid 1980s. Fans were actually encouraged to boo Crazy Crab, which got violent over time. The suit was protected with a fiberglass shell against the materials that were being thrown at him. 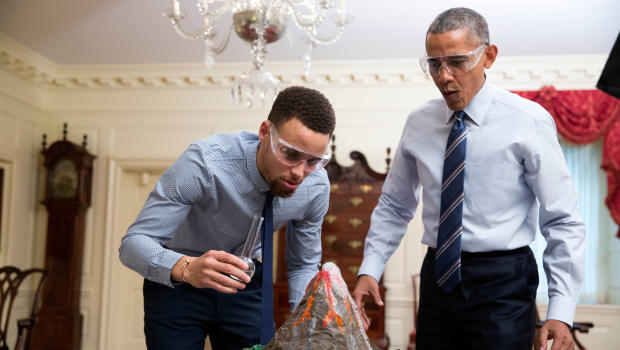 4. Now that we mentioned sports…  Just yesterday, the White House released a video of president Barack Obama mentoring Stephen Curry on a public service announcement calling for Americans to mentor youth in their community to make a positive impact. See below for the video.

“Incredible dancer? I don’t know if people are going to believe you.” 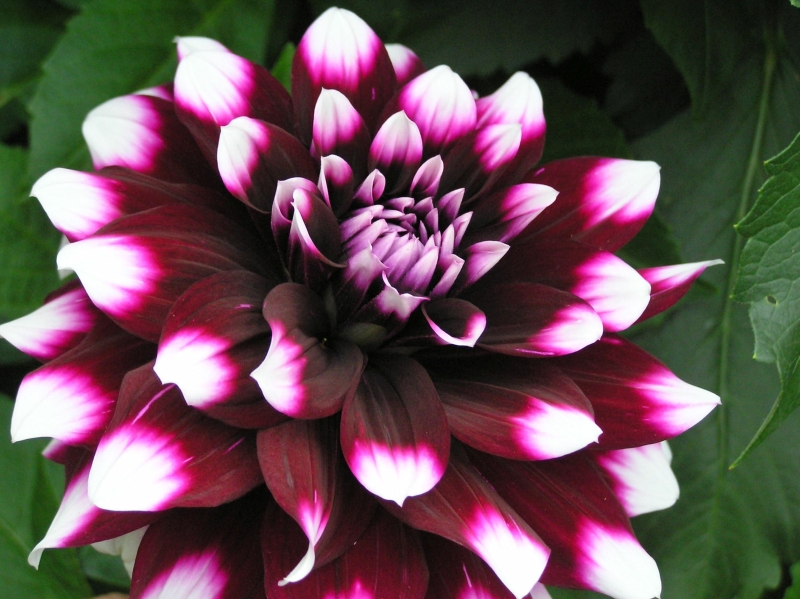 5. Our last fact of the day is relatively old; however, it surely is going to be appealing to some of our readers. Remember when we mentioned the California Poppies in the California facts post we published last month? Well, we never mentioned San Francisco’s official flower. It’s dahlia.
Dahlia was devoted adopted as the official flower of San Francisco in 1926. There’s even an active society devoted to San Francisco’s dahlias called Dahlia Society of California. You can check their website out by clicking here.