In this week’s #SmarterEverySunday post, we’re going across the Bay Bridge to talk about the Bright Side of the Bay. “Bright Side of the Bay” is one of many nicknames that belong to Oakland. According to City-data.com, Oakland has earned the nickname “bright side of the Bay” because of its sunny skies and moderate year-round climate. (You’re welcome for the extra fact.)

Due to the high amount of facts we want to share with you, we will have numbers of Five Facts posts about Oakland. Without further ado, let’s get right into our first edition of Five Facts: Oakland. 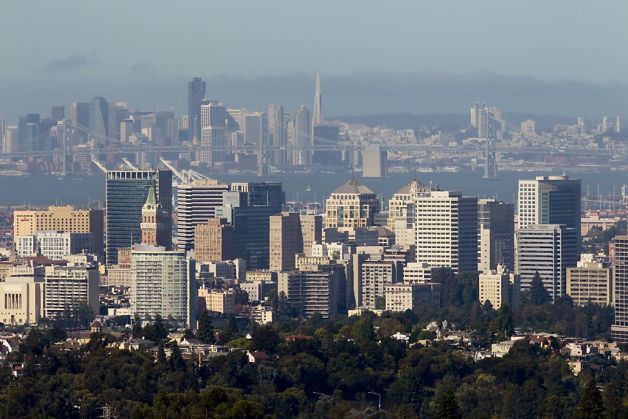 1. The trade center of the Bay Area Oakland, is the eighth largest city in California and the 45th-largest city in the U.S. with a population of 413,775 as of 2014. According to Cassel SF, the city is the only city in the world to have a natural saltwater lake within its city limits. 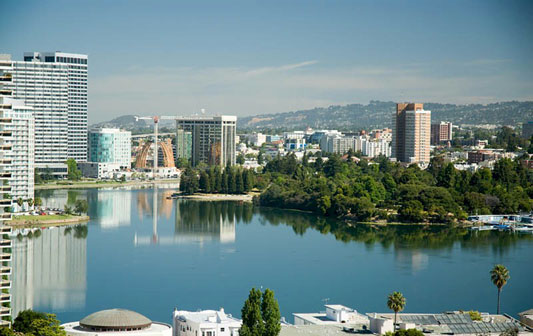 2. Lake Merritt is a beautiful large tidal lagoon located right in the center of Oakland; surrounded by parkland and city neighborhoods. Lake Merrit is known as United States’ first official wildlife refuge. The lake has been listed on the National Register of Historic Places since 1966.

3. Speaking of Lake Merritt… Have you ever heard of the tales of Oak-ness Monster? There are many tales and even some serious articles that claim there was once—and maybe still is—a monster that lived—or lives—in Lake Merritt! According to a local expert Dr. Richard Baley, the monster  was—or is—black, big and had spikes on its head.

The monster was first spotted in 1940s, and the last rumored sighting was in 2011. If you would like to read more, here‘s a detailed article on Oakland North.

Could this be real?

4. Oakland is the only city in California with three of its own professional sports teams: the Golden State Warriors (Basketball), the Raiders (American Football), and the A’s (Baseball). 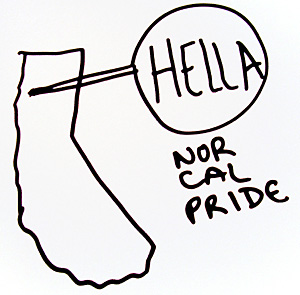 5. Let’s end this edition of Five Facts with a fun fact. Many resources state that the American slang “Hella” was originated in Oakland. While there are no official statements on the exact location of the word’s origin, it is currently recorded as the Bay Area. According to Wikipedia, Hella has likely existed in “California English” since at least the mid-1970s.

We hope you enjoyed reading the first edition of Five Facts: Oakland. We have many more interesting facts to share with you; so stick around to keep becoming #SmarterEverySunday. If you still haven’t checked out our website’s newest feature the “Categories Section”, make sure to check it out by just scrolling down all the way on any page, and picking a category of your choice!