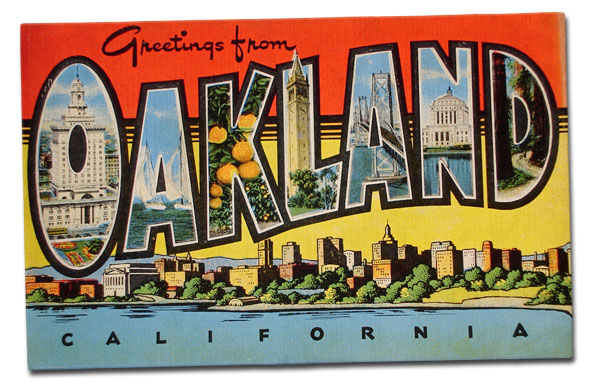 In this week’s #SmarterEverySunday post, we’re going back to the Land of Oaks, Oakland. But before we proceed with the second edition of Five Facts: Oakland, we would like to make sure that you saw our important—and fun—questionnaire on the last #SocialWednesday post. Please contribute below, and enjoy this week’s Five Facts post! 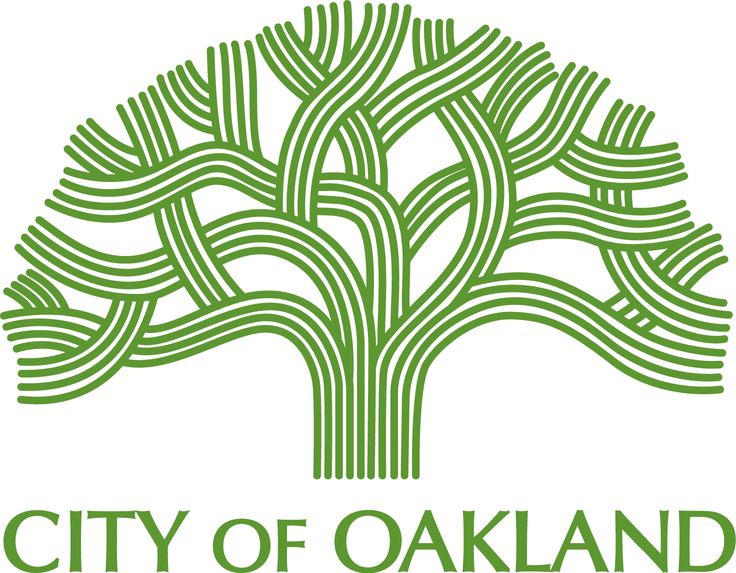 1. Did you know what Oakland’s symbol is? You guessed it right! It’s an oak tree! The fun fact about the city’s symbol is, it is implemented to many different places within the city. Including the street signs. 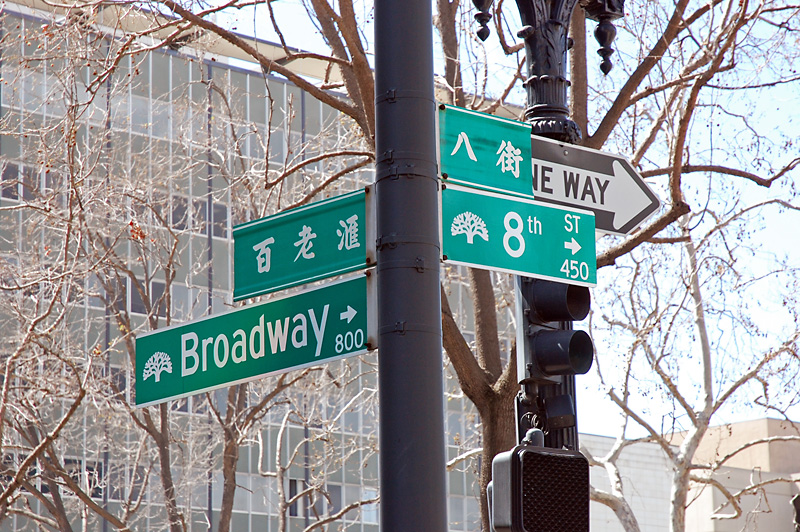 2. Speaking of street signs… The signs in Oakland’s Chinatown are supplemented by smaller signs in Chinese as you can see above. According to Wikipedia, Chinese were the first Asians to arrive in Oakland in the 1850s, followed by Japanese in the 1890s, Koreans in the 1900s, and Filipinos in the 1930s and 1940s. 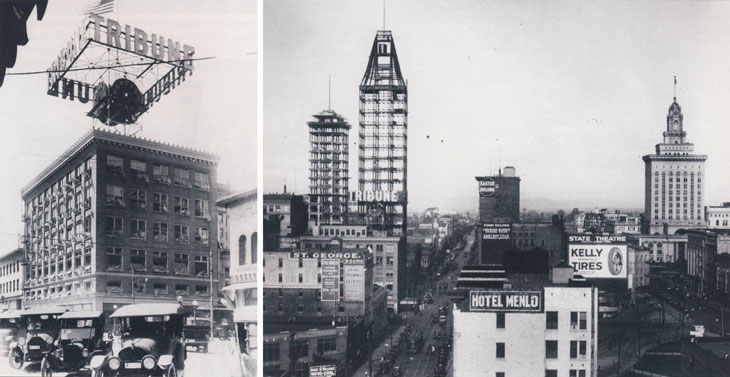 Here’s how majestic it looks in the nights just in case if you’re wondering: 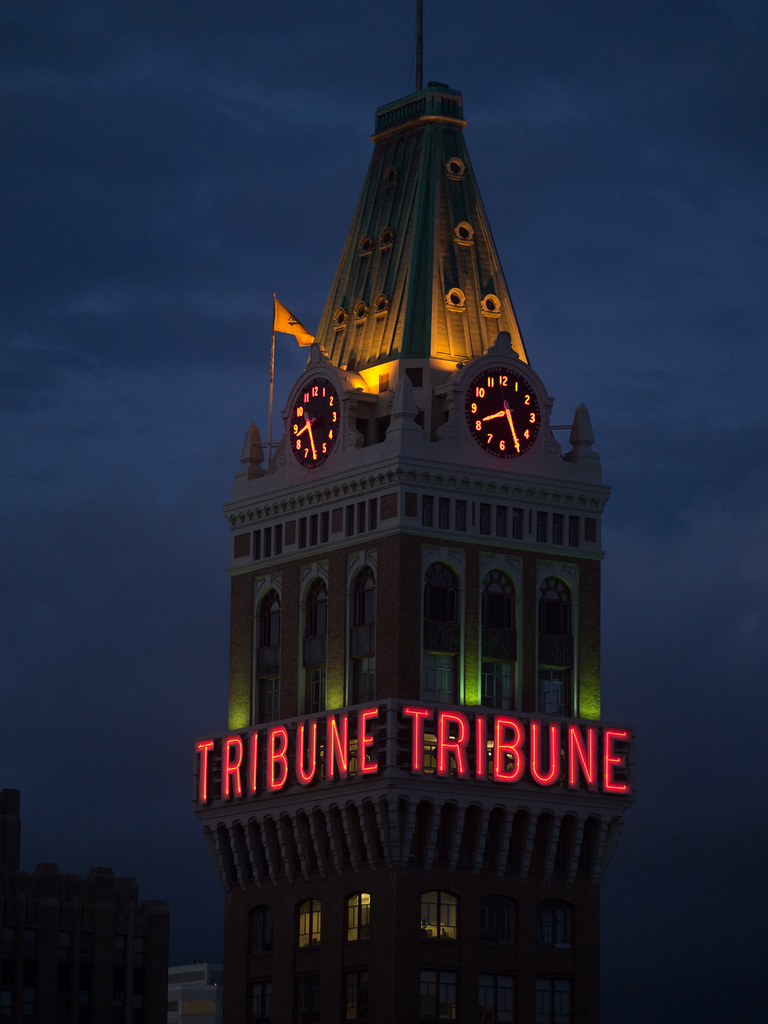 4. Oakland’s well known amusement park, “Children’s Fairyland” was the very first themed amusement park in the United States. The park was opened for visitors on September 2, 1950. However, the fame of the park does not end there… 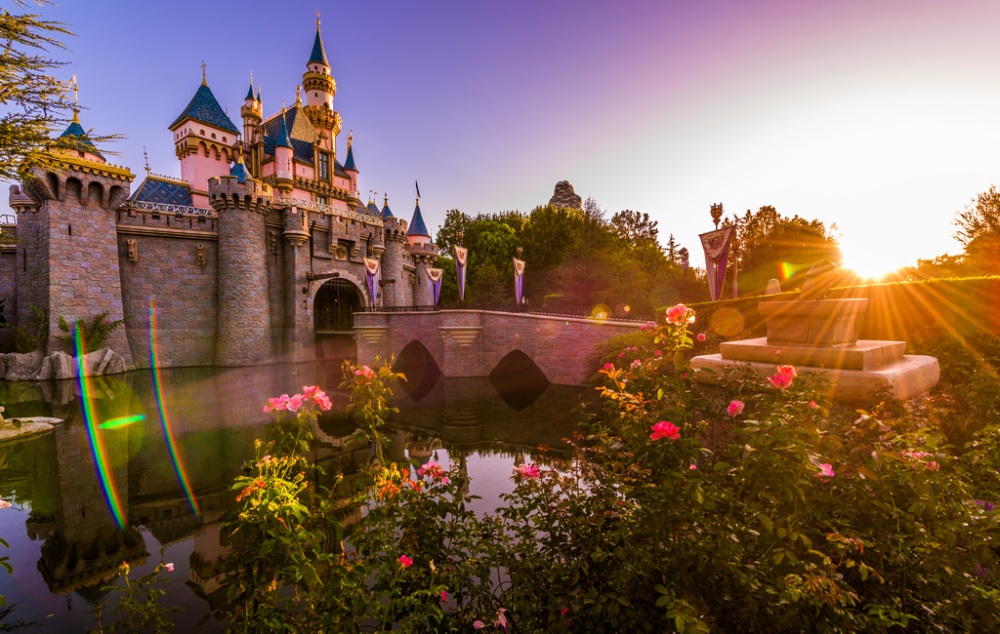 5. Now, I know what you’re thinking… What does Disneyland have to do with all this, right? Well, Walt Disney toured numbers of amusement parks in 1950s in search of inspiration for Disneyland. He was so amazed by the concept of Fairyland that he hired the first director of the park to work at Disneyland. It is assumed that Children’s Fairyland as the first themed amusement park had a great influence on Disneyland’s creation.

We hope you enjoyed reading the second edition of Five Facts: Oakland. We still have more interesting facts to share with you; so stick around to keep becoming #SmarterEverySunday. If you missed the first edition of Five Facts: Oakland, click here to read it. If you still haven’t checked out our website’s newest feature the “Categories Section”, make sure to check it out by just scrolling down all the way on any page, and picking a category of your choice!